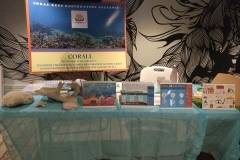 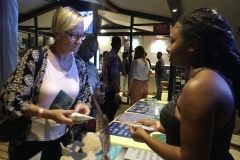 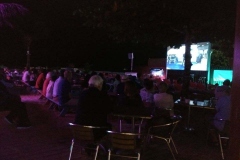 Barbados holds a Film Festival each year in January, where short films and full length films are entered from all over the world. The event is held at a beach venue in Carlisle Bay which is the biggest bay situated on the edge of Bridgetown, the capital of Barbados.

During the Barbados Film Festival of 2018, CORALL had an interactive stand and during the evening we had a lot of interest from the public that attended the event. We signed up many new members on the evening and overall it was a very successful event for all of us.